The Rock for President

Dwayne "The Rock" Johnson. One of the highest paid actors in Hollywood. 121 million followers on Instagram. Father. Friend. Role model. Worldwide superstar. He's a beast both in the gym and in business, consistently proclaiming to be the hardest worker in the room. Sounds like the mentality of a strong President. Don't you agree? 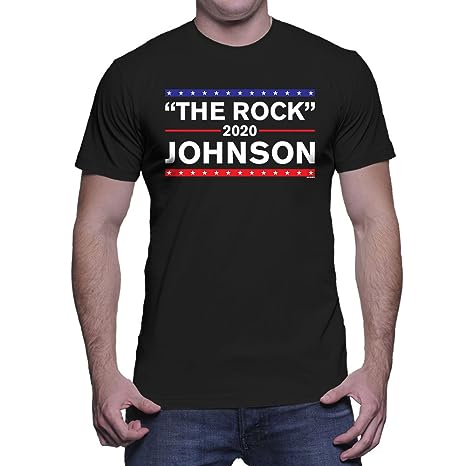 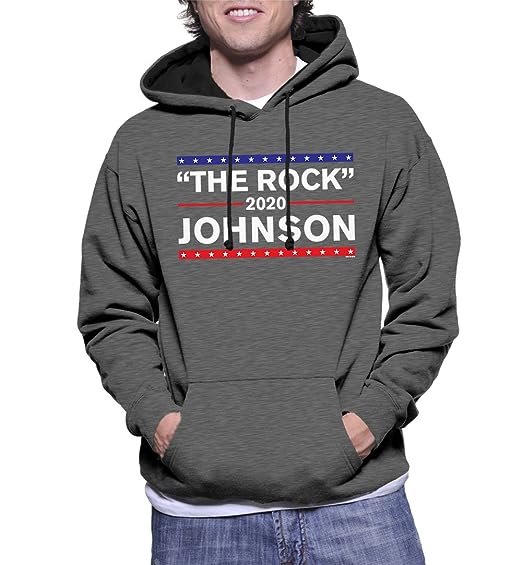